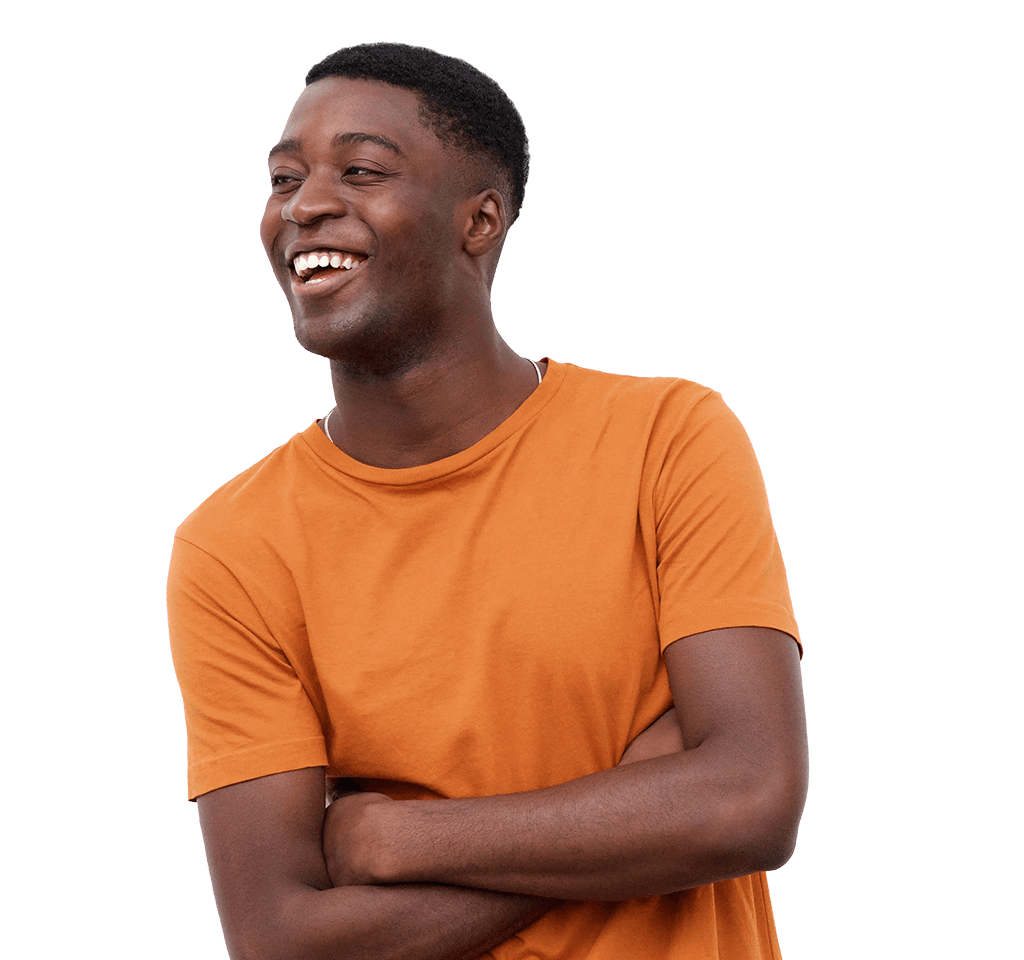 Many investors forecasts have substantially changed after the wild ride that 2020 provided. According to Eckler Ltd.’s most current capital accumulation tracker, many investors may now be expecting returns above inflation by about 10.6 per cent through their investments in the year 2021, causing speculation that early retirement may be on the horizon for many employees.

The report continued to note that within the most recent 2 decades, a balanced portfolio that consisted of 40% bonds and 60% equities was able to achieve a yearly return of 6.6%. On the other hand, Eckler’s long-term assumptions for the capital market had a projected 5.1% average yearly return for the next 2 decades. Should the average DC member receive a yearly return of 10.6% on their investments, after considering inflation, they would have the ability to replace roughly 90% of their total income come their early retirement, according to the report.

The report mentions that the large market fall and quick recovery period in 2020 produced various retirement results for DC members that chose to retire with a short 16 months of one another. For those that retired near the end of June 2021 have gotten a yearly income for life that is 7% higher in comparison to members that chose early retirement during the beginning of the pandemic in March of 2020.

During the onset of the pandemic, about a year and a half ago now, the report discovered that DC investors were shifting their investments into low-risk assets and out of high-risk assets. This resulted in investors missing out on the rebounding market. The specific investors who decided not to retire during the pandemic and wait it out have been able to receive amazing capital gains over the course of the last 15 months. The report also examined whether or not this positive perspective calms the fearfulness of those near retirement and cause them to do an early retirement.

According to the report, early retirement numbers were forecasted to increase during the wrap-up of the pandemic, and the current projections of the market will assist in making that change happen, being careful that plan sponsor must prepared themselves for the possible impact on company’s workforce preparation.